Museums in Fayetteville to Learn All The Local History 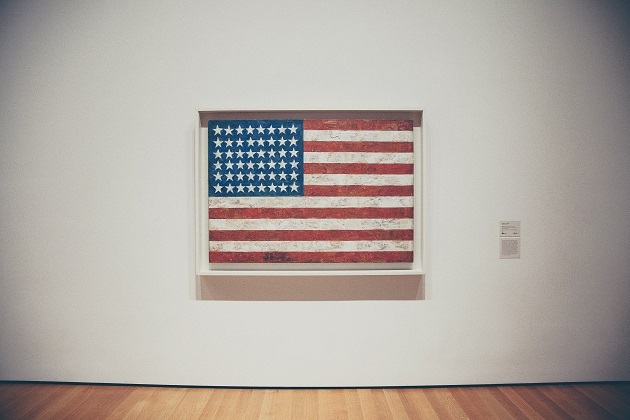 Don't know all the local facts about Fayetteville? Never fear, the museums in Fayetteville to learn all the local history are packed exhibits honoring the military and the city's rich history. Even better, all the museums on this list are free! With the variety available, you'll be sure to find something that interests you!

Established in 1945 the museum focuses on preserving, exhibiting, and interpreting the history of the 82nd Airborne Division. Their exhibit hall begins with the Divisions founding in 1917 during WWI and continues as a timeline until the present. All of the artifacts in the museum are original and were actually used. To complement the exhibit there is a 25-minute movie in the museum theater that is shown on the hour. The museum grounds include multiplied aircraft, artillery, and memorials. As the museum is within the military base, you will need to stop at the Welcome Center on the All American Freeway for check-in procedures. The Welcome Center is on the left as you approach the main ACP booths. Adults will need to present a valid ID. A state-issued driver’s license or ID card will work. Take some time to explore a part of America’s less well-known past.

Since opening in 1988, the Museum of the Cape Fear Historical complex has grown, acquiring and restoring both the Poe House and the circa 1840 Culbreath House. Including Arsenal Park, the complex spans over seven acres to create a historical experience unparalleled in the southeastern United States. The museum itself is two floors of exhibits spanning from American Indians to the Civil War to naval stories over four hundred years. Time to start exploring this cool museum in Fayetteville!

Located within the Museum of Cape Fear Historical Complex, Arsenal Park is a remnant of the past. The site contains the extant ruins of a United States arsenal facility with a complicated past. Commissioned after the war of 1812, it was given by the State of North Carolina to the Confederate States of America during the Civil War. In a twist of fate, it was then ordered destroyed by the government that commissioned it with General William T. Sherman’s troops taking the facility down in 1865. Visitors can explore the ruins, which includes a steel replica of the Northwest tower and two Civil War trail markers.

The Poe House is named for one of its owners, Josephine Montague Poe and her husband Edgar Allen Poe – but not Edgar Allen Poe the writer. This was Edgar Allen Poe the Fayetteville businessman. The affluent home teaches about the first decades if the twentieth century and the changes that defined the era. The roles of women and children, African American history, and the social, economic, and technological changes of this era are all highlighted. Tours are at 11 am., 1 p.m. and 3 p.m. Tuesday – Friday, every hour from 10 a.m. – 4 p.m. on Saturdays and every hour from 1 p.m. – 4 p.m. on Sunday for this museum in Fayetteville that teaches us about the twentieth century.

Known as the hub of history for downtown Fayetteville, the Fayetteville Area Transportation and Local History Museum is located in the beautifully restored Cape Fear and Yadkin Valley Railroad Depot. Two floors of artifact-rich exhibits tell the story of the Fayetteville area from pre-history through the early twentieth century. Interact with a steamboat and view a recreated station agent’s office. Then head over to the annex to view vintage cars, a 1920s gas station and Fayetteville’s 1880s Silsby Steam Pump Engine. Museum hours are Tuesday – Saturday 10 a.m. – 4 p.m.

Located in historic downtown Fayetteville, North Carolina Veterans Park is America’s first Sanctuary Community for the Military. It is also the first state park dedicated to military veterans from all branches.  Visit the park to appreciate the symbolic features that pay homage to our veterans. The Park is open Tuesday – Saturday from 10 a.m. – 4 p.m. and Sunday from 12 p.m. – 4 p.m. The park is a perfect place to reflect on our country’s past and give thanks.

So head out and soak up the facts; you'll be impressing your friends in no time. Refer back to this article as we add more fun facts and museums in Fayetteville to learn all the local history. The city is packed with military history and a nod to North Carolina.

If you'd like more things to do in Fayetteville, register with us on 910area, your subscription is always free!

Photo by Anthony DELANOIX on Unsplash

Things to Do on Bald Head Island This Summer

Things to Do on a Rainy Day in Wilmington

The Best Golf Courses in Wilmington

Museums in Fayetteville to Learn All The Local History