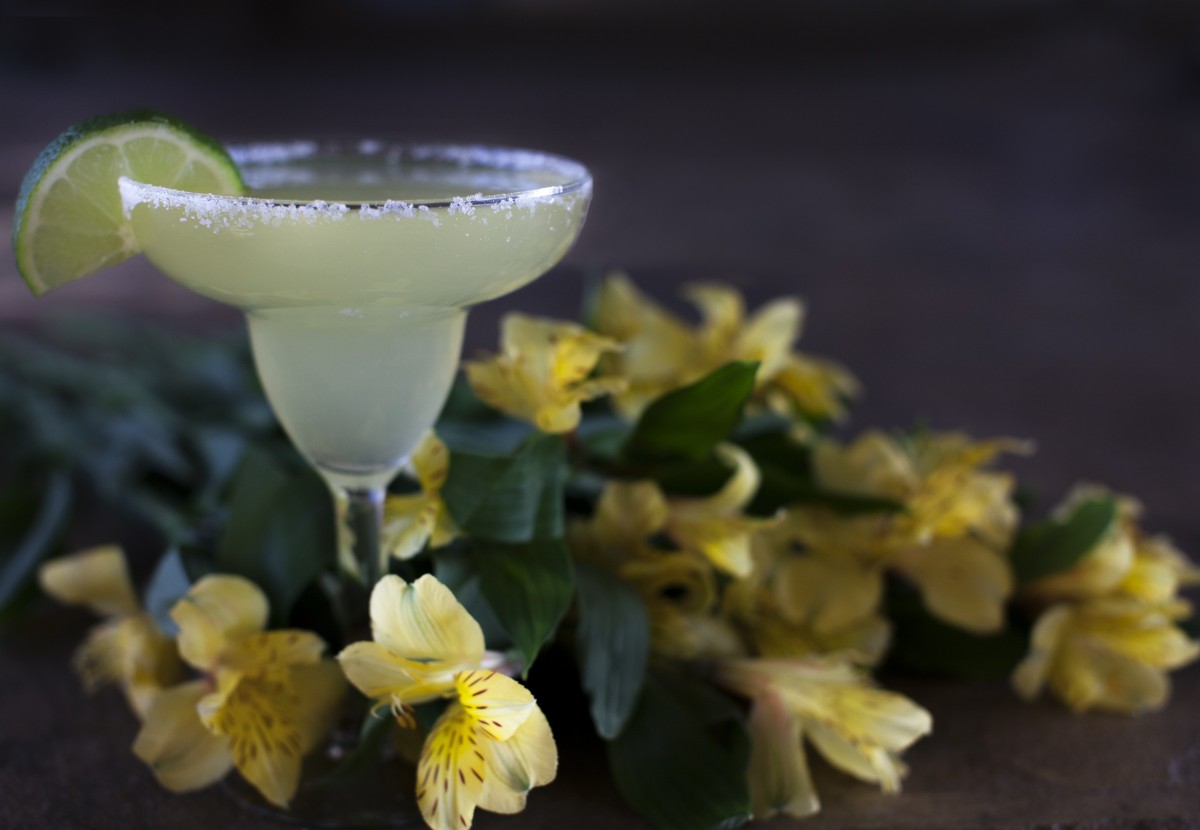 Like its name suggests, Savorez boasts some of the most savory Mexican food in Wilmington. Savorez is a celebration of flavor from their variety of salsas to their Pollo Loco tacos and Carne Con Ancho. There's also known their wide selection of mixed drinks and, of course, margaritas.

Los Portales Taco Bar prides itself on serving authentic Mexican food. There aren't going to be many surprises here, but you don't need surprises when you have time-tested classics, including their margaritas.

Another one of Wilmington's best taco stops, you can't go wrong sliding by here on Cinco de Mayo. Their eats are among the best you'll find in the area, and their drink selection should whet your appetite for holiday celebrations.

You haven't had a tamale unless you've had it La Costa, one of Wilmington's most popular Mexican chain restaurants. And you'll be hard-pressed to find a better eatery on Cinco de Mayo. Just be sure to get something fruity like one of their margaritas to wash the eats down with.

If you're looking for the best margaritas in Wilmington, Taqueria Tapatia is high on our list with their legendary mango margaritas. We don't throw the word "legendary" around lightly; these margaritas are fan favorites and among the best you'll ever taste!

Named after the ceremonial centers the Aztec people once used to congregate, Zocalo stays true to its name by being one of the places Wilmington's residents gather for tasty meals. And, of course, it's a good gathering place for drinks, especially on Cinco de Mayo.

Beer Barrio specializes in craft beer brewing, and they're an all-encompassing experience. Their tacos are scrumptious, their beer selection is varied, and their signature margarita is tasty; it'll also leave you with a good buzz if you knock a few back, so be careful!

Tower 7 was established in 2001, and nearly 20 years later, it's one of Wilmington's favored beach breaks, and for good reason. Not only is it ideally located, their food and eats hit the spot after a long day of sunbathing and surfing. Their selection of cocktails and margaritas are a primary reason many people frequent this spot. What could be better than a Cinco de Mayo just a few feet from the beach?

​Not only is El Cerro Grande a family owned chain in the Wilmington area, but it's also one of the locals favorite spots to grab a margarita! Stop by on Wednesdays and get your margarita for only $3.99. Yes, you read that correctly, I said $3.99 for a 12 oz margarita. So tequila lovers, rejoice and head to El Cerro Grande (one of three locations) for an affordable and delicious margarita today!

RUMCOW is an American restaurant that serves fare inspired by countries from all around the world, so it should come as no surprise that they know just how to whip up a margarita! You can even order a mini short of spicy margarita, if you can't handle the whole glass.

When deciding what to do for Cinco de Mayo, a few things probably run through your mind. One of the primary thoughts for locals is where they can find the best margaritas in Wilmington. You'd be well-served to swing through any of these spots, and if you're looking for more restaurants in Wilmington, register on 910area and connect to everything in the Wilmington and Fayetteville area. 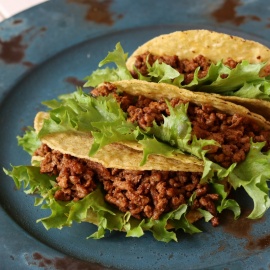 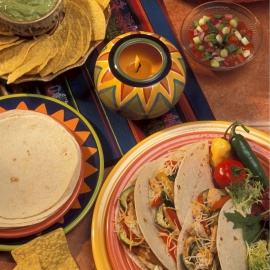 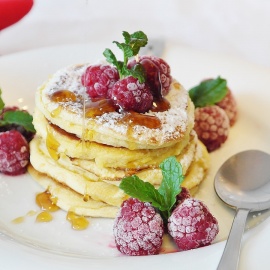 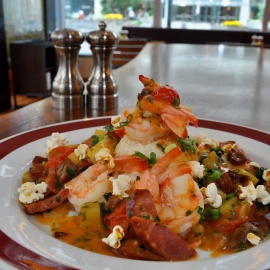 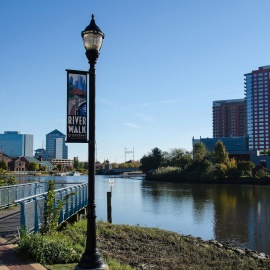 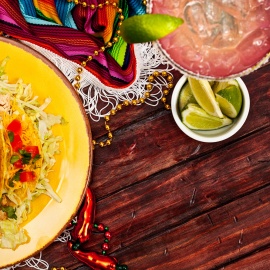